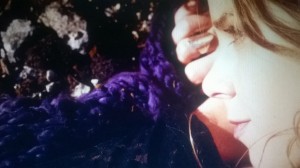 When I was back home in southern France, I made a research. I found out that among the first waves of celts that flew from Austria in the 3d century BC, some of them settled in the area of Cévennes, those Blue Mountains you often heard of in my songs. 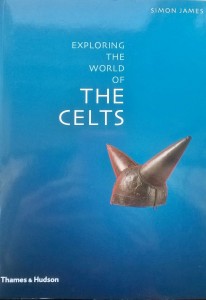 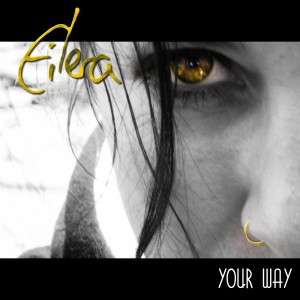