As I stopped for a café on la terrasse nearby the pont, I came to think about those who built that bridge. They were called slaves, in these times. A quite diminishing name, for people who built a monument that still stands strong centuries later; don’t you think? 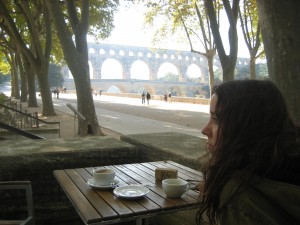 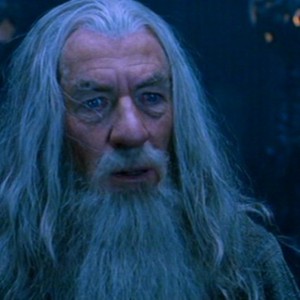 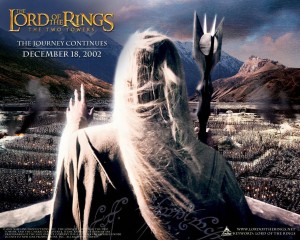