During summer, i saw my friend Pascal. I have known Pascal since high school. He was a national champion of boxe française then.
I was a teenager who was going to school with heavy metal shirts on.After we passed our final exams, BAC in France, we lost touch for a while.
But years later our paths crossed again, in Montpellier.
He was a kinesitherapeuth then, all grown up and studying osteotherapy.
I was a muscian who had found her calling. 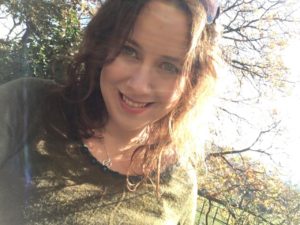