Isn’t it ironic that a group of people who preach against Satan go set fire to someone else’s property? … Anyway. 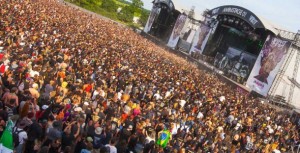 Isn’t it ironic that people who attack extreme music do it in such an extreme manner?… Anyway.

Isn’t it ironic that people who are supposed to be the most educated can be thus narrow-minded? … Anyway.

These past years the metal music media have been organising themselves in France.
Radio Metal, La Grosse Radio, Metal XS, l’équipe de Hard Force, Metallian, Rock Hard for example and many webzines such as Violent Solutions have been doing a great job.

I remember when we booked gigs ourselves on our ‘DCas’ tour  in France.
We avoided using the words ‘metal music’ when we called venues, so that we would not be segregated straight away… When people listened without prejudice, they usually enjoyed our songs. 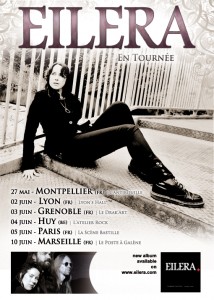 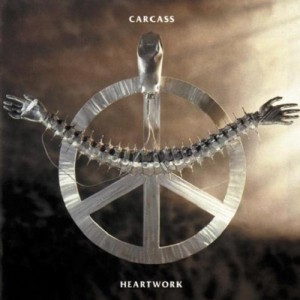 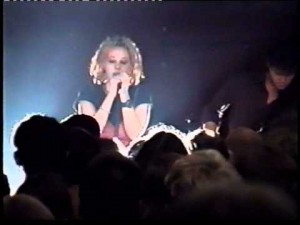 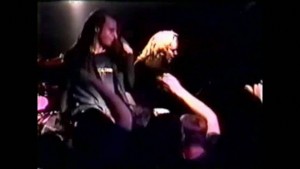 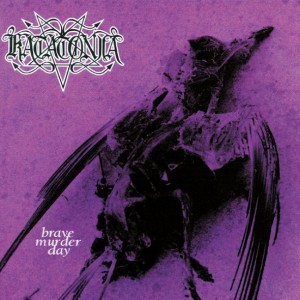 Isn’t it ironic that a music supposedly so negative has been giving me, my friends, my family and my bandmates such positive vibes? … Anyway: