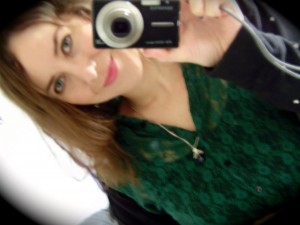 Tero and I must have been exploding the world record of sms exchange lately. Some phone calls too. I like things to be spoken. Nothing annoys me more than people who hide behind sms to avoid direct contact, like I experienced with a guitar player and a drummer lately.. Anyway. 🙂

I believe we are doing a good job here.
Everything is about ready but for 2 “little details”: I am still waiting for the green light from the money investor, and I still don’t know who is going to play the drums… Breathe. 🙂

Our last words that evening on the phone were:
Him: (…) It’s  complicated. Plus we still need to fix the payment of the strings musicians, check the arrangements, the scores and.. I need a drink, or something!
Me: I am dreaming of sauna! (…) Aren’t we going to have the best celebration party after all of this is done?!
Him: Yes we are!