When I came back from mökki* on the week-end of TUSKA festival, a nice surprise was awaiting me:  an invitation to the festival from my dear friend Samppa.

Luckily it was not too late for me to catch the last 2 bands: Stratovarius and Nightwish. So I exchanged my jeans for darker clothes and I hurried towards Suvilahti for some good heavy metal moment. 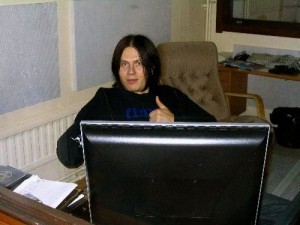 We met again later that night. It felt both strange and familiar to exchange news of our lives. As we drank our Karhu beers Tero said it was a funny coincidence we had met precisely that day. Because three weeks earlier he had found again my Ep “Precious Moment” and since then, these 4 songs were the only ones he’d been listening to, again and again. 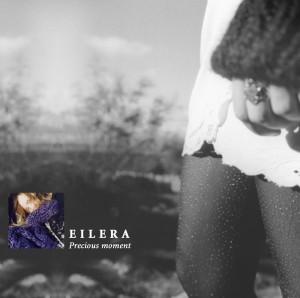 I awoke the next morning with a feeling that life had sent me a sign. How silly would it be not to catch it.. So I sent a message to Tero, suggesting that if he likes my work so much, and since I like his, we could work together on my new album… His reply came, filled with positivity.